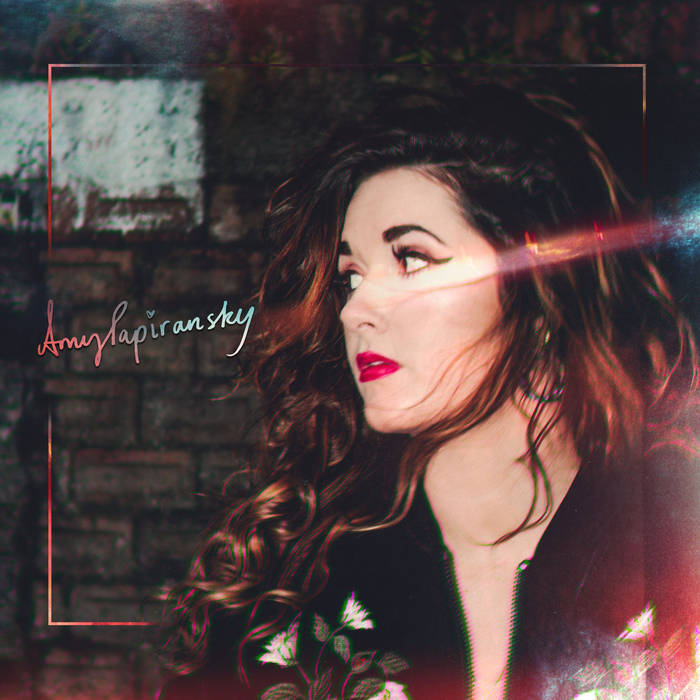 Read Me Write is the stunning self-penned debut album from Scottish singer-songwriter Amy Papiransky set for release on Sunday, 1 September.

Originally from Keith in the North-East of Scotland, Amy has been gathering and writing songs over the last eight years. Read Me Write is the product of the Scottish songbird’s musical maturity and growing confidence.

A music teacher by trade, Amy’s debut release is a lesson in flawless vocal dexterity and heartfelt song writing, the result of which is a contemporary, hypnotic and soaring sound with a side of sass, funk and class.

Since making the final of the BBC Young Traditional Musician of the Year 2018, Amy has carved her name in the Scottish folk scene, touring Canada, America, Ireland and Germany. A classically trained and infinitely talented multi-instrumentalist, she has performed on BBC Radio Scotland’s ‘Take the Floor’, at BBC Proms in the Park and The Lotus Temple in New Dehli and played keys for Glasvegas at their BBC Quay Session.

This a young woman with plenty to say. A born storyteller and songwriter, Amy has carefully crafted a collection of mellow, uplifting folk-pop songs and effortless ballads which tell tales of love, loss, heartbreak and strength.

Since making the final of the BBC Young Traditional Musician of the Year, Amy Papiransky has continued to carve her name in the Scottish music scene.

“A bit of Dolly and a bit of Carole King with the piano, and a real tie in with good country writing over her stunning Scottish accent!” – BRIT and Ivor Novello Award Winning Singer/Songwriter KT Tunstall. ... more

Bandcamp Daily  your guide to the world of Bandcamp

Featured sounds by K.Spark and WIZDUMB, plus Basi joins the show to discuss his latest release.